New social media sensation, BeReal, has taken off and become a hit amongst this generation of teens. The app counters the “fakeness” promoted by other social media platforms such as Instagram. Inspired by the authenticity of the app, millions of teens around the world have downloaded it, as the number of downloads increased by 315% recently since its launch date. With this increase in popularity comes the following questions: why the sudden attraction, how safe is the app, and how is it funded?

BeReal was launched in December 2019 by Alexis Barreyat and Kevin Perreau, but it didn’t become popular until early 2022, where the downloads increased by 43 million since its launch date. The app works by giving users a time slot of two minutes to take a photo, using both the front and back cameras, to post at a random time of the day upon receiving the notification. Each user is notified once a day that it is “Time to BeReal” at the same time, and must post within the two minutes, promoting this sense of authenticity. Unlike Facebook, Tiktok, and Instagram, users are being “real” and “in the moment” as they can’t pick and choose what they post. However, there are some factors that take away from the genuinity of the app. Users are able to post as late as they wish, or take as many tries as they want before posting the picture. However, their friends are notified how late they post from the given time slot and how many attempts each photo took. In this day and age, we are used to the filtered reality promoted by other social media platforms, which leads to many insecurities and self-doubts. With BeReal, users are comforted by the unfiltered lives of others. For example, while being overworked with school may cause you stress and a sense of loneliness, seeing your friends going through the same issues may be rather comforting and promote a sense of unity. Additionally, the app is great for keeping in touch with long-distance friends, as you can see what they are up to daily without having to speak on a regular basis.

With the authenticity of the app also comes concerns regarding privacy. In an attempt to remain genuine, the app provides your friends with a very detailed map of your location with each post. Although you are able to turn this feature off, being unaware of this can be deemed very dangerous, especially if you have lots of friends whom you may not know and trust, as you are offering detrimental information that may sacrifice your safety. Similarly, there is a “Discovery” tab on the app, where strangers are able to post their BeReals publicly for anyone to see. Accidentally posting your location publicly for anyone to see is even more dangerous. Also, in panic of being “real” on the app, concerns about disclosing private information rise as well. As stated previously, the app takes pictures from both sides of your camera, so often people will post computer screens of what they are working on. Failure to be cautious may lead to releasing undisclosed, private information to the media. So, with the new, unique app, comes safety concerns; however, these concerns can easily be avoided if users remain cautious.

Lastly, questions have been rising among users as to how the app is profiting. Since most social media platforms we know of use advertisements as means of monetization, users were shocked to note that BeReal has no ads. However, these platforms began monetizing after expanding their fanbases to billions, so we can assume that down the road, this might change for BeReal as the app gains greater popularity. Since there are no ads and means of revenue from the ads, the app is running solely off of funds from investors. They have managed to raise millions of dollars from these backers. This leaves us wondering how they will use these funds to improve the app for the future. I guess we must wait and see the future of BeReal. 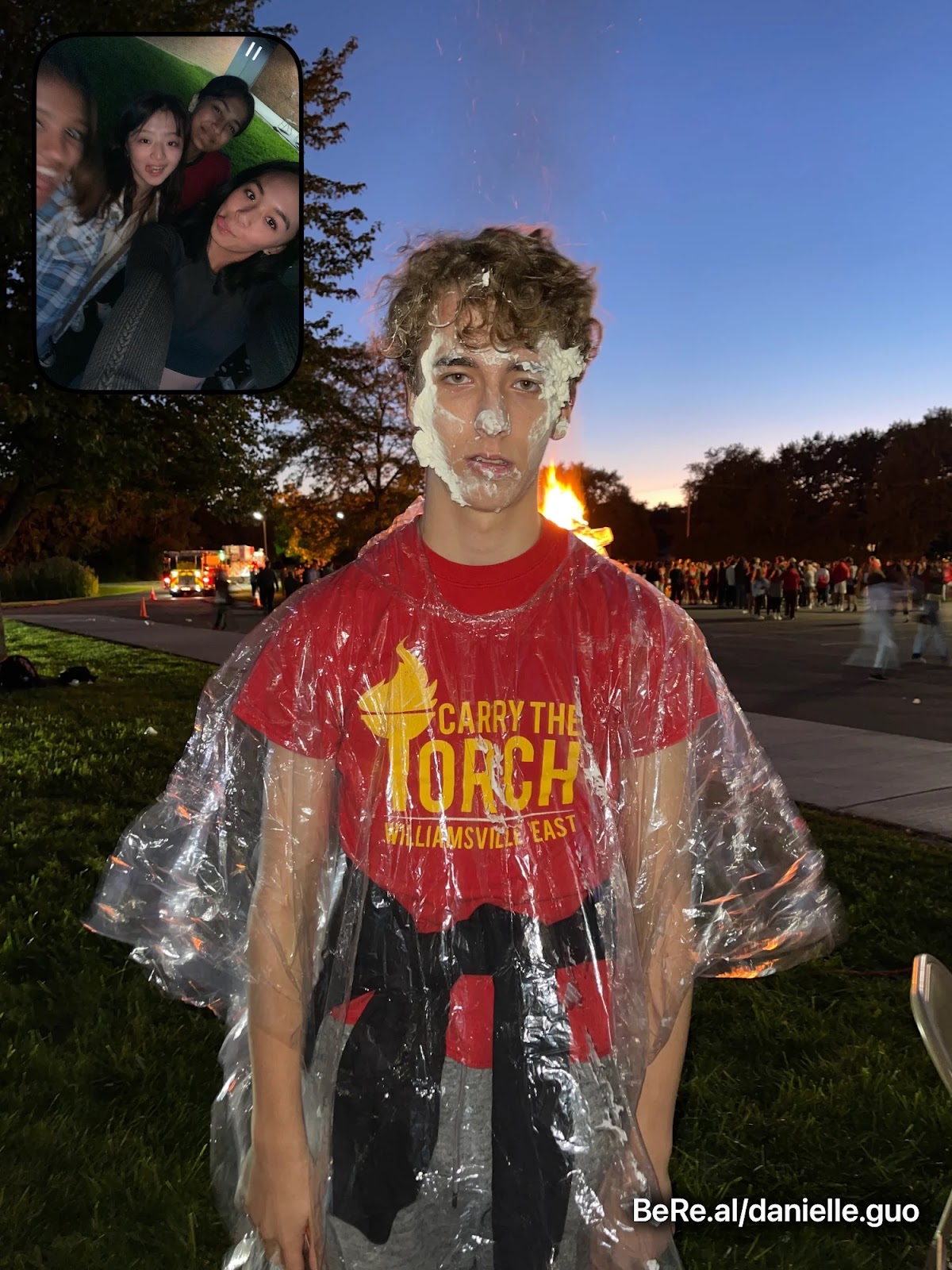 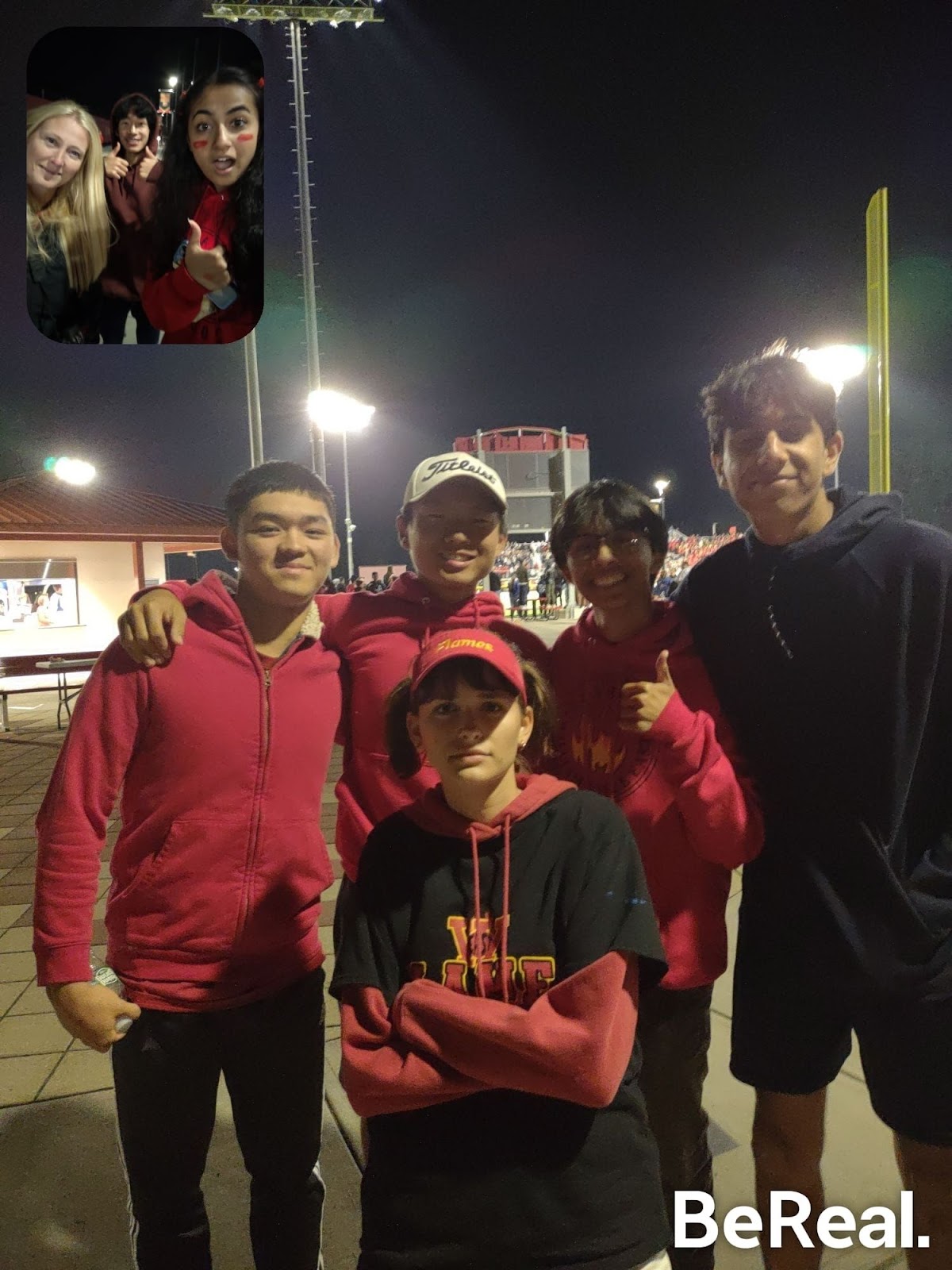