February break is here, and it’s time for everyone to kick back and watch some quality, feel-good content to relieve some school stress. Lucky for you, the Hallmark Channel is back at it again releasing four new movies in their Love Ever After theme just in time for Valentine’s Day!

Molly is chosen as her sister’s maid of honor and decides to nominate her to win the opportunity for a grand wedding in Beverly Hills free of charge. She’s ecstatic when she learns her sister is the lucky winner, but Molly’s excitement is greatly diminished when she learns that the best man will be no other than her ex. Their bridal party duties obligate them to plan the wedding together and talk to each other again.

In an adaptation of Jane Austen’s novel Emma, Clara is assigned to create a business as a class project. When she decides to become Cupid Clara, she asks her dad and teacher Ms. Fox for help starting it. As they wonder what things truly matter in a relationship, Kerri and David realize they’ve been set up.

Mix Up in the Meditteranean

I’m expecting this to be the funniest Hallmark release this month. Twins Josh and Julian are both chefs with different tastes with one living as a cook in a small town and the other as a sophisticated chef in the city. With an upcoming culinary competition, the brothers plan to continually switch places throughout the event, but things get messy when Josh falls in love with Meg, the competition organizer. 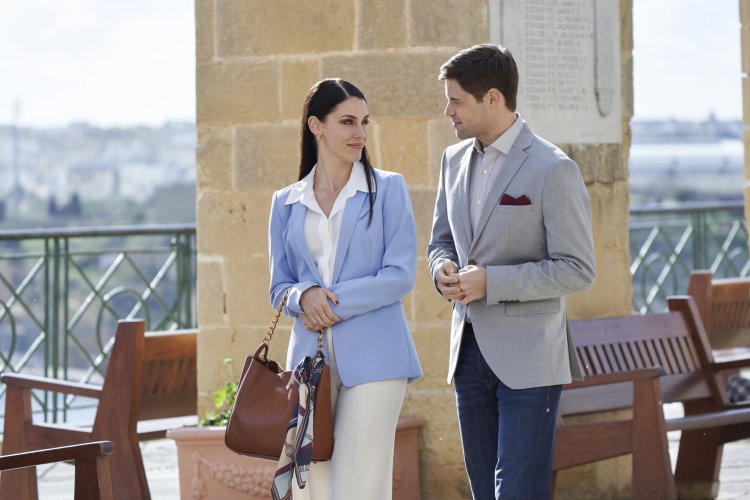 Preview – Mix Up in the Mediterranean – Hallmark Channel

It Was Always You

There has been no trailer released yet, but the Hallmark Channel explains, “Elizabeth’s engagement plans are thrown into disarray when her fiancée’s free-spirited brother David returns home. David’s unexpected influence prompts Elizabeth to question her life decisions.” Talk about an awkward family gathering…

A blast from the past: Love, Romance, and Chocolate

This was released in 2019, but I just have to mention it as it is my favorite of the season. It was filmed in December 2018, back when Hallmarks could actually be made in Belgium. This movie has an excellent story, great acting, displays incredible chocolate, and gives you a beautiful tour of the city Bruges all in 82 minutes. It’s a wonderful story, but the summaries I’ve come across are wildly inaccurate. Contrary to what Google says, Emma(Lacey Chabert) is looking for some peace of mind and fun after her long term relationship ended shortly before Valentine’s Day. She heads to Belgium, and on a tour of their famous chocolates, she meets a chocolatier named Luc. Emma wants something to do while she’s on vacation, so she volunteers to help Luc compete in the royal chocolate contest. Emma also befriends the lovely hotel manager Marie. My only complaint with this movie is that Brittany Bristow who plays Marie has not been the star of her own Hallmark film. 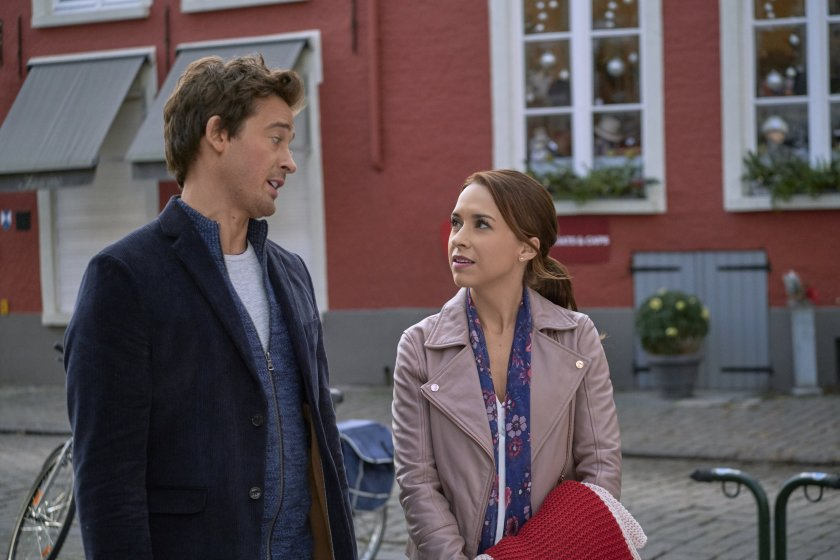 Make some popcorn, relax, and enjoy the Hallmarks! Have a nice break!