by Elizabeth Crawford and Colleen Meosky

East is taking part in a fundraising mission called Willpower for Wishes through Make-A-Wish, a foundation that works to grant wishes towards critically ill children. East and the rest of the district are working to raise a district-wide goal of $60,000. The fundraising is happening from March 1st until April 29th. I was able to interview Sumedha Dondapati, a club member, helping with the initiative.

East is fundraising with a spirit week, a virtual game night, and a drive-in movie night,  commented Sumedha said. She said, “The virtual game night will take place on zoom…,” she said, “so you can play with your family, friends, whoever you want.” The game style will be similar to a trivia game. There’s also a “You Got Starred” challenge. Sumedha explained the challenge as a way to get whoever was “Starred” to donate by way of a yard display. Club member Maryam Ismail also described the star challenge as “…a tagalong type of thing”, hoping it will get people in the community involved. Maryam also mentioned a drive-in movie screening of “Ferris Bueller’s Day Off” with a five-dollar donation at the entrance. Blue Stars near the welcome desk are being signed and hung up around the school to raise awareness.

The district has kicked off its fundraising project with Make-A-Wish to grant six wishes to children in our Williamsville community! It’s the goal of WCSD to raise $60,000 to make this happen, and East wants to contribute at least $4,500 towards that goal. Across the district, students and faculty have been working hard along with Make-A-Wish coordinators to organize eight weeks of fun activities to bring light to this worthy cause.

Test out your family’s trivia skills with the opportunity to win virtual game night glory and a Paula’s Donuts gift card donated by Mrs. Milks! The event will take place on March 12th at 7:00. You will need a device to connect to the Zoom and another to play on. No one is required to pay to play, but we strongly encourage you to consider donating whatever you can. Families should sign up here. There will also be another virtual game night on April 16th from 7-8PM, so keep your eye out for details on that in the coming weeks.

On March 16th, East will be having a showing of Ferris Bueller’s Day Off at the Transit Drive-In. The gates will open at 7 PM, and the movie will start at 8. Bring your family and remember to socially distance from those you don’t live with. $5 donations per person are expected. 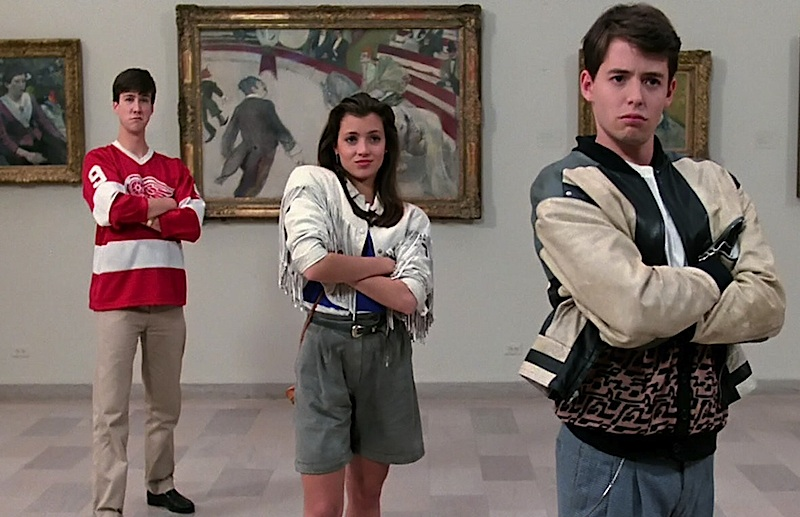 With great help from the PTSA, stars will be popping up in our school’s neighborhoods to spread the word of our mission! Families have been nominated to start I Got Starred and make a contribution to the Make-A-Wish project by donating if possible or spreading the word. Families then nominate someone else they know to continue it. Thank you to the volunteers who are transporting the stars to each lawn safely!

If you’d like to show your support, you can purchase a star to write your name on which will be displayed at East. Head over to the commons or outside of guidance to buy one!

From April 12-April 28th, you will be able to order flowers to receive in time for Mother’s Day! Plant pickups will be on May 8th and 9th at East. Someone will deliver the flowers to you outside to limit the number of people who enter the building.

Earlier this year, the district decided on a logo to show Williamsville’s unity. 100% of the net proceeds will help our fundraiser! Click here to check out to #Will Power store

To finish off our fundraiser on World Wish Day(April 29th), we will be having a Make-A-Wish week full of spirit days and a walk. More details to come on this later!

East has a lot of fun planned for you, so we encourage you to stay involved and spread the word! Thanks to all the volunteers and everyone who has participated so far!

Pay attention to announcements and check your email for updates. Additional information is found on the Wits homepage. There you can check out the merch store, where 100% of the net proceeds go to Make-Wish and an updated list of events Willpower for Wishes at East.