About three weeks ago, the Students Against Destructive Decisions Club (SADD), called to the East community to create handcrafted cards for a lovely resident at Solstice Senior Living in East Amherst, her name is Beulah. Beulah will be celebrating her 101st birthday on April 28th, which is the upcoming Wednesday.

To celebrate this important milestone of turning 101, SADD set an initial goal of 101 cards for Beulah. Thanks to all the hardworking individuals at East, SADD was able to surpass this goal at 247% of the initial number and sent 249 cards to Beulah on April 23rd.

Despite the struggles with hosting remote and socially distanced projects, East has continuously and successfully given back to the community. Throughout the year, several fundraisers were held including card donations, placemats, clothing, toys, and a toiletry drive. All the proceeds were distributed to local organizations and establishments such as Roswell Park, homeless shelters, veterans in need, and assisted living facilities.

The card drive for Beulah was, without a doubt, a great accomplishment. The students in SADD cannot wait to hear about the joy and excitement that East has brought to Beulah by participating in this card drive and providing 249 cards. On behalf of East and SADD, we wish an amazing and memorable happy 101st birthday to Beulah! 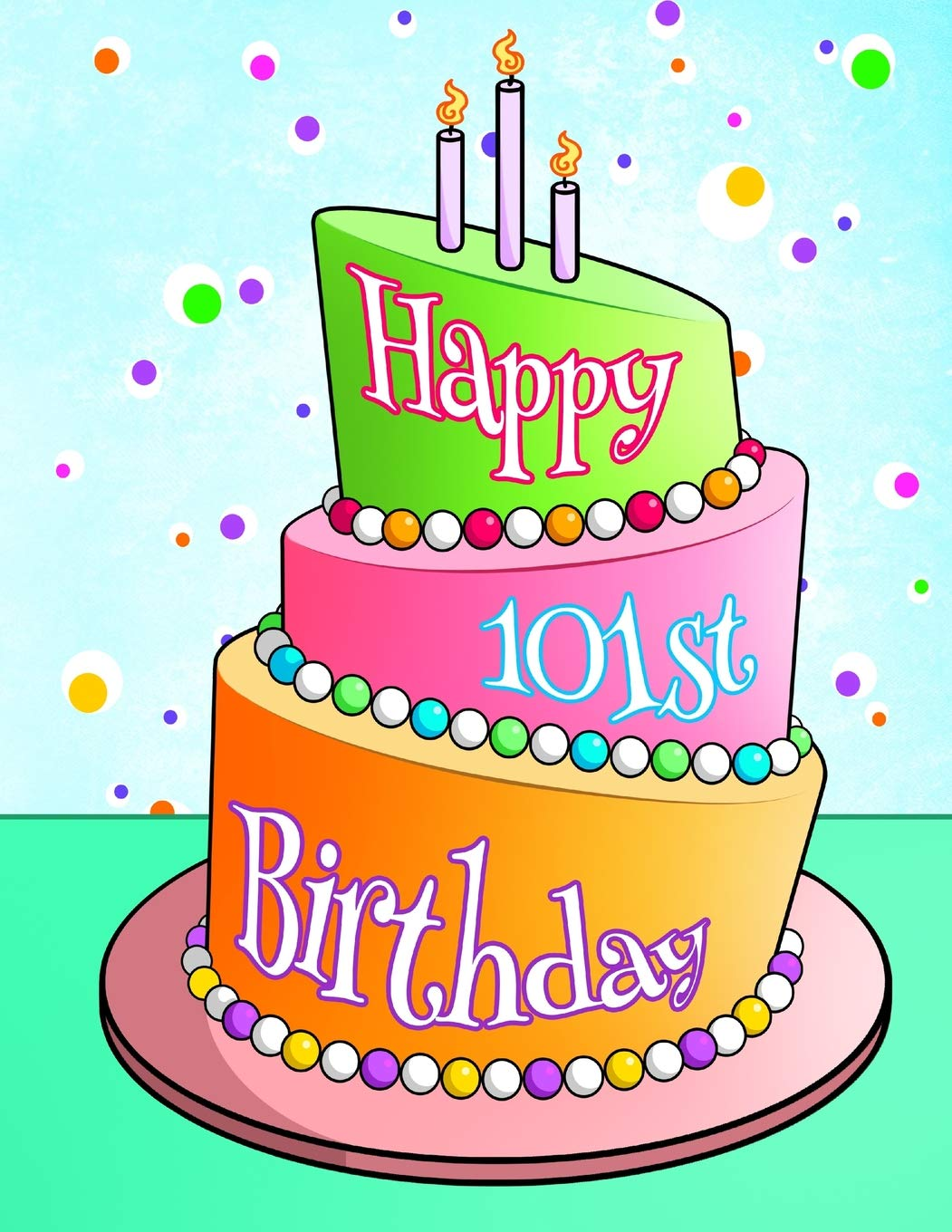